While Russian cinema attendance today cannot rival the annual 16 per capita visits of Soviet years, it is greatly improved since the first fifteen years of the Russian Federation, when attendance dropped below one annual visit.  Today younger Russians (18 to 30) go to films seven or more times a year, while older viewers (30 to 50) slightly less than five.  Film production now exceeds 100 films a year, a substantial increase from the “cine-anemia” of 1991 to 1996, when as few as 34 films were produced.

What about the films themselves?  If five to seven years ago a typical multiplex would screen fewer Russian films than foreign ones (European, Asian, and American), by 2012 the range had narrowed: the only “national cinemas” present on screens were Russian and American, with attendance frequently higher for Russian films.  For the past four years in Russia, the top three box-office hits (and therefore profits) have been domestically produced films.  Ironically, during this same period, the flourishing film industry has narrowed its broad generic range—gangster films, buddy films, road movies, historical epics, comedies, melodramas, etc.—to an inventory largely dominated by romantic comedies and gritty dramas.  Romantic comedy finds its frequent setting in the capitals (Moscow and St. Petersburg), while the gritty drama is more often set in the heartland, the provinces, and the periphery.

This binary of the two genres is paralleled by the gender binary of target audiences: the romantic comedies are clearly marked as being “woman friendly,” while the gritty dramas flex their masculine muscles.  If the former genre is structured around the first meaning of the verb “to cleave”―that is, to bind or bond (exclusively female to male)―the latter adheres to the second meaning of the verb―to sever or separate (not just male from female, but parent from child, individual from collective).  As much as issues of intimacy and emotional states lie at the center of Russian romantic comedies, alienation and explosive physical violence are at the core of the gritty dramas. 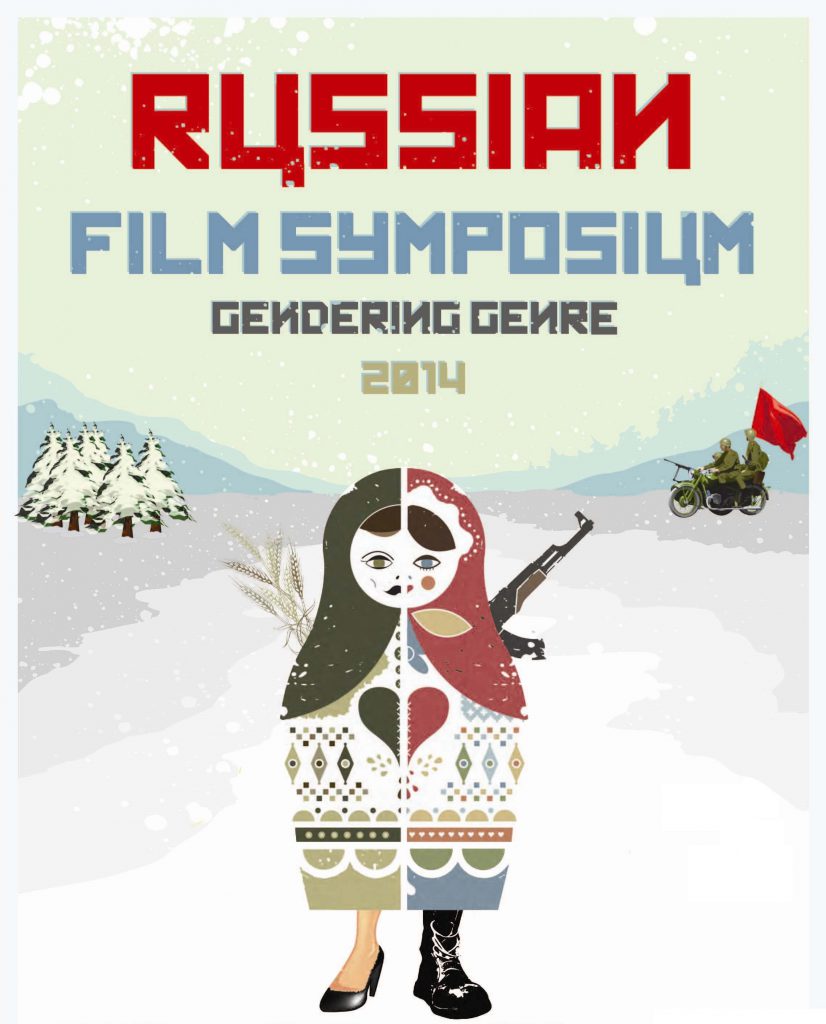 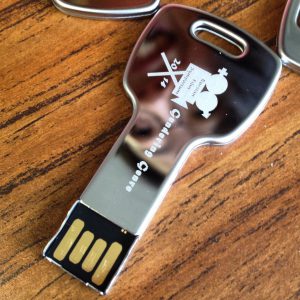 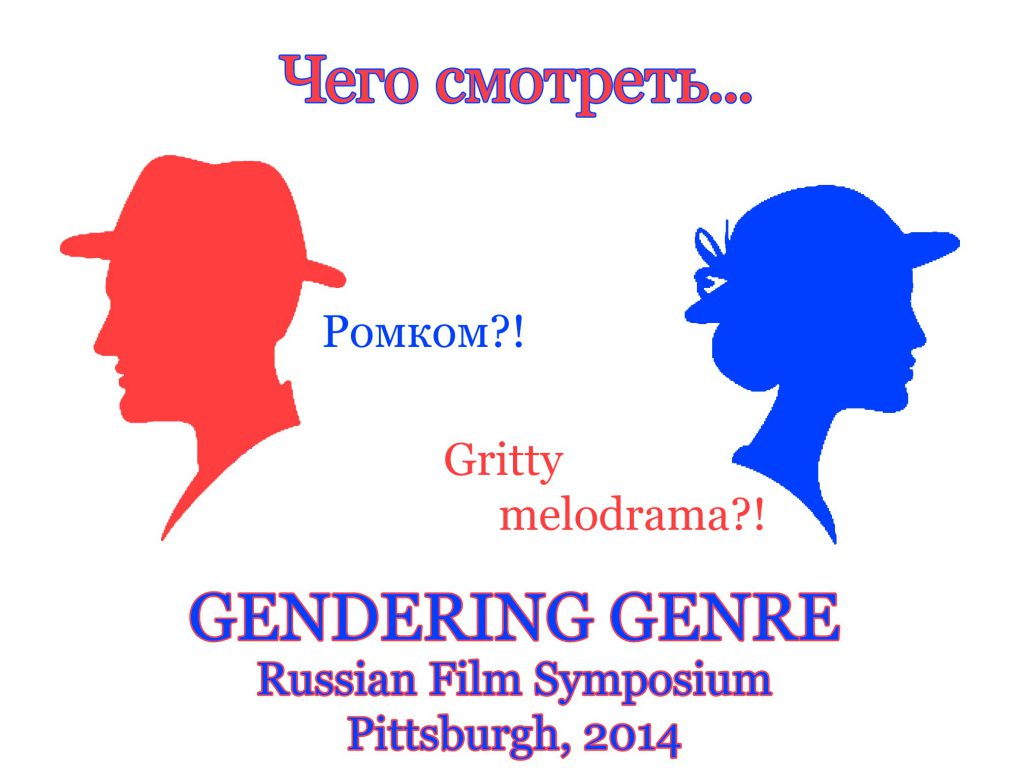 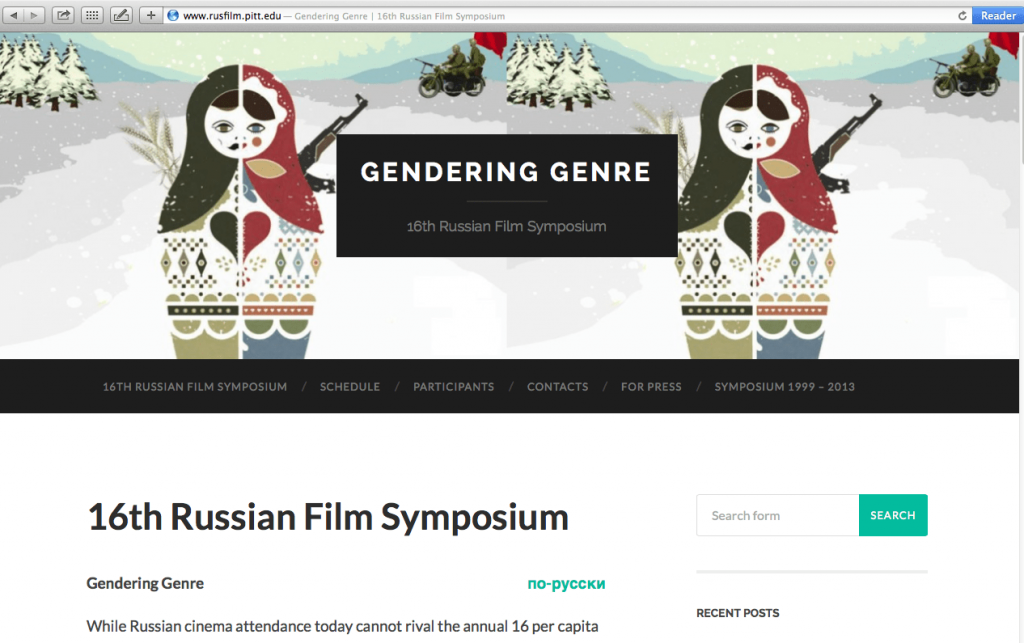 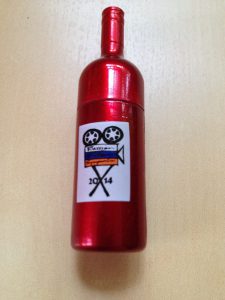