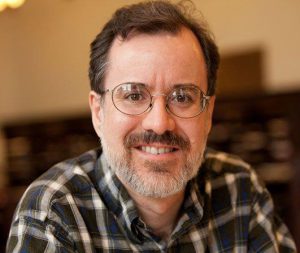 James Steffen is the Film and Media Studies Librarian at Emory University. He is also historian of Soviet cinema and recently published a book entitled The Cinema of Sergei Parajanov (University of Wisconsin Press, 2013). His current research interests include the Soviet film industry and the politics of nationality in Soviet/post-Soviet cinemas.