After an eight-year production process Oleg Stepchenko’s Vii was finally released for Russian audiences on 30 January 2014. The blockbuster broke the record for highest-grossing Russian film at the box office in its first weekend, surpassing Fedor Bondarchuk’s Stalingrad (2013) by sixteen percent. As a young director with a sparse filmography, Stepchenko received criticism for spending so many years focusing on Vii, but he has steadily defended his decision, citing the overwhelming financial success of the film in Russia as well as with foreign audiences. The film was released as Forbidden Empire in the United States in May 2015.

The film’s plot descends from Nikolai Gogol’’s 1835 story of the same title and retains basic elements of the author’s tale: a witch, a dead maiden, orders to pray over the body for three nights in a church, curses, terror, and no shortage of folktale references. With respect to cinema, Stepchenko’s work is a remake of Konstantin Ershov and Georgii Kropachev’s 1967 Soviet production (also Vii). The Soviet version, often referenced as the only horror film made in the USSR, combined gothic horror motifs with theatricality to realize Gogol’’s tale on screen.

When asked about the changes he made from the Soviet version, Stepchenko noted his expansion from the horror genre, which he claims few people would want to watch. The director, accordingly, turned the film into an adventure story by introducing a new character to the storyline: Jonathan Green, an 18th century English cartographer, is caught in bed with his lover and afterward sets off to “redraw the boundaries” of the world. Equipped with a comfortable carriage, Stepchenko uses the trope of the journey from West to East, recalling Jonathan Harker’s trek in Bram Stoker’s Dracula (1897). In transposing the character of the cartographer to contemporary Russian cinema, one might also cite the non-fictional French-Polish traveler, Guillaume Le Vasseur de Beauplan, who studied the area that is now Ukraine; the seventeenth-century mapmaker created a detailed map of the territory that included border details and wrote a book about Ukrainian culture.

Green’s character predictably finds himself deep in the hamlets of Ukraine’s countryside, which soon reveals its dark and sordid secrets: a foul—and gross—group of monsters, demons, and a priest. The film, in this way, adds to the power struggle between good and evil by directly incorporating a curious element of civic corruption, which Green must carefully outwit. The film also pins science and reason against legend and mythology, which in turn reinforces the East/West binary and Stepchenko’s interest in gothic fiction. Green is not only too refined for the “locals,” but he is matched against them in all of the necessary ways: through appearance, knowledge and education, and the existence of his lover and son who are waiting for him back home.

Stepchenko, in an interview, noted that part of his motivation for making an adaptation of Gogol’’s story stemmed from “what people abroad know about Russian culture: Anna Karenina flung herself under a train, Raskol’nikov hacked up an old woman, and now witches appear.” Vii, he claims, provided an opportunity to expand from “psychological trash” to “mystical trash.” 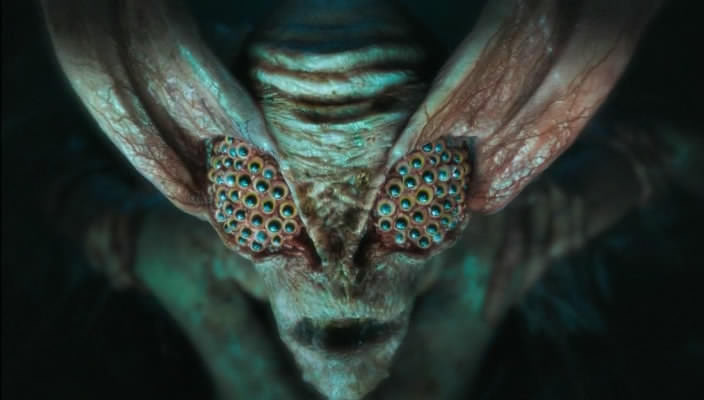 Stepchenko’s so-called “mystical trash,” however, raises questions about his approach to constructing national and territorial boundaries on the global map. It is, of course, not an accident that Green harbors the capability to reimagine borders based on what he discovers during his journey. Whereas one can argue that Gogol’, as an author, embodied loyalties to both Ukraine and to Russia, Stepchenko’s production leaves little room to imagine the “backwaters” of post-Soviet space in anything other than an unfavorable or cynical light. The director implies—unironically—that Vii was a reasonable choice for a film because the traditions and superstitions of the Carpathian region still hold steadfast in today’s world.

The Kazakh-born director, moreover, foretells his next project at the end of the film: an adventure sequel to Vii that takes place in China, another location for Stepchenko to exercise his interest in magic, legends, and superstitions. Such plans cannot help but raise the question of what types of adventure stories the director hopes to create. Is the film a political statement about contemporary changing cartographic boundaries or is it simply a mass-marketed creative project that happens to recycle and restage mystical tropes and national stereotypes? 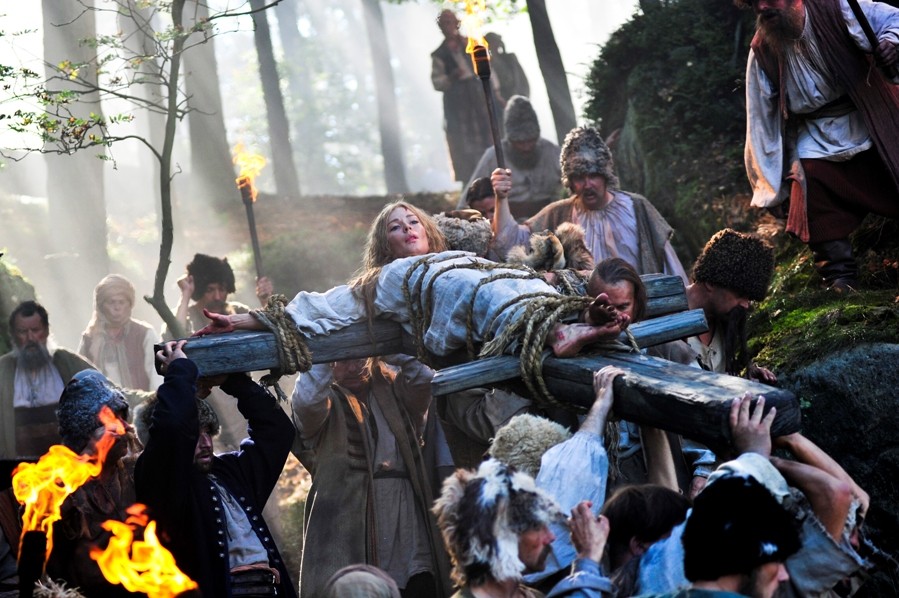 The film’s substantial use of CGI and video game aesthetics pushes it further away from the horror—and quite sexually charged camp style—of the Soviet version and closer to a repugnant sensation. One notable scene, while Green is having dinner with the Cossacks, incorporates ooze, goo, and various unimaginable bodily mutations into his dark fantasy, leaving the viewer wondering where to find the “escape” button. The devotion to CGI, in fact, makes it difficult at times to distinguish the thousand-eyed monsters from the actual acting. Given that the film was picked up by NBC Universal Russia for distribution, Stepchenko has made it no secret that he considers his work to be fundamental to international cinema projects. Such ambitions are also reflected in the choice of the film’s cast and crew, as Vii features actors and industry workers from Russia and various countries in Europe, including the British star, Jason Flemyng as Green. Such a visual presentation that incorporates the interests of various media formats places Stepchenko and his film at the center of his own investment in appealing to the imaginations of an extensive international audience, his principal goal in making the film. 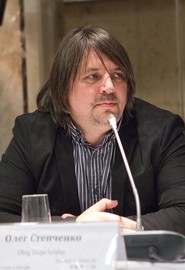 Oleg Stepchenko is a director, screenwriter, and producer. He graduated from the Russian Academy of Arts (the V.I. Surikov Moscow State Academic Art Institute) in 1995 with the specialization of artist of theater and cinema. He has worked extensively as an art director in theaters, including the Taganka Theatre in Moscow, and has also spent a large portion of his career in movie and music video production. His upcoming film, Journey to China (Путешествие в Китай) is set to be released later in 2016.
Filmography: 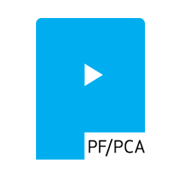