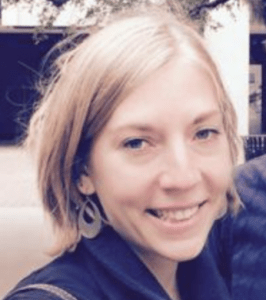 Sonia Lupher is a PhD student in the Film Studies program through the English department at the University of Pittsburgh. She earned a Master’s degree in Film Studies from Columbia University, where she held a research assistantship with the Women Film Pioneers Project under Dr. Jane Gaines. Her research interests are broadly concerned with film aesthetics through genre and mode, particularly the horror film. Her current work considers women in horror film production and female embodiment onscreen.