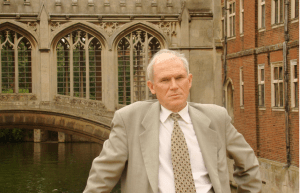 Victor E.Matizen graduated from the Department of Mathematics at Novosibirsk State University and from the Film Studies Department at the State Institute of Cinematography (VGIK). Worked as a teacher of mathematics and as staff writer or freelance cinema viewer at different magazines and newspapers. He is the author of more than 1500 articles and two books about cinema. In 2003-2011 he was president of the Russian Guild of Film Scholars. Since 2003 he is the Head of the Organizing Committee of the National Prize of Film Critics and the Film Press, “White Elephant”.